THE FASCINATING MAINE JOURNEY OF LOMBARD NO. 38. Enjoy this beautiful historical poster by Terry Harper which charts the milestones of Lombard Log Hauler No. 38. Its entire life has been spent in the North Maine Woods, after it was manufactured in December 1907 at the Lombard Traction Engine Company in Waterville, Maine.
The Lombard Steam Log Hauler, patented in 1901, was the first successful commercial application of a continuous track for vehicle propulsion. The Lombard’s purpose was to haul enormous loads of logs out of the woods offering versatility and nixing the need for the laying of railroad tracks.
It was not long before the principle of continuous-track-propulsion – pioneered in Maine – was adopted for us in military, agricultural and construction applications around the world.
Alvin Lombard built 83 steam log haulers at his Waterville, Maine factory between 1900 and 1917. Caleb, Megan & Jim 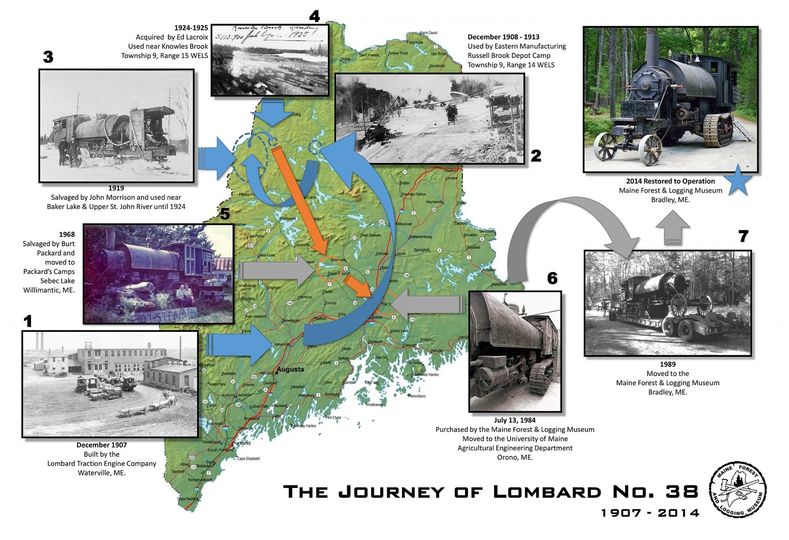 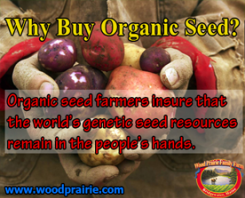 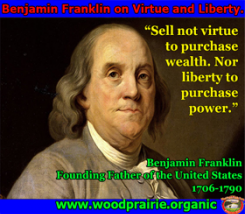 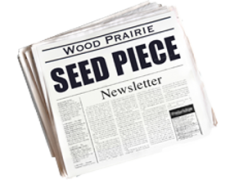