THE 'VALENTINE’S DAY MASSACRE' OF YESTERYEAR. Circa 1983. Clever pundits have now dubbed the disastrous recent freeze down South as the “Valentine’s Day Massacre” (packer dot com /news/produce-crops/valentines-day-freeze-causes-big-damage-texas?mkt_tok=eyJpIjoiWlRJelpqSTFZbUZtWWpnMSIsInQiOiJlanlPajB2TitLeXd5UTJhRXZHb3N0THpqRFdRM1FcLzRiU3RmUE1jTlRzSHNsMk91d0xpakRVM3lBcnhLNUlKXC90NWl0Tm0xclJ2SWxTbU81QTlSc09FTXVcL2k4Y1k5aEFueVdKeWZIb3dNVUs0NE5Ob1B0c2dJaWhTakgxcmpLTSJ9). From the ‘Packer’ and pictured below, a freeze-blistered beet crop in Texas. This year’s extreme cold weather calamity is being compared to the record book cold of 1989 and 1983.
Turns out I was down South working on a hoedad crew hand-planting Loblolly Pine trees that Winter of ‘83/’84. It was bitter that December into January all the way from Montana – where it dipped to -50oF – down to the Gulf. It was my third and final Winter of planting trees piece rate and spartan living out of a van. We worked together as a crew of 15, mostly Northerners, one of 25 crews working in the South for ‘Superior Forestry ‘out of Leslie AR. We were paid 3.8 cents per tree including overtime. We toiled at independent stoop labor all the daylight hours 7 days/week when the weather allowed.
We would camp sprawled out on the clearcuts we were planting and would go back into civilization every week or two to buy supplies. In my mind’s eye I can still picture this one particular site. It was very flat ground and totally bare of trees. I think we were in Louisiana, but after planting a million trees in ten States, the locations of those clearcuts now tend to blur together. We had made headway planting that site until the weather finally shut us down. First we got ¾” of sleet that iced over everything. Then a cold-insulating blanket of 3” of snow fell on top of the ice. Bitter, clear weather followed with the wind blowing steady cold from the North. It took ten days for the cold to turn and for everything to melt and allow us to get back to planting.
I had rigged my snug van up with a small cylindrical wood stove. Everyday my routine would be the same: go outside with my bow saw and cut eight-inch chunks of fencepost-sized, dead, dried hardwood left behind by the loggers, still sticking out of the ground. Always keeping a few days supply ahead, the newly cut firewood would get a chance to thaw out next to the stove. The firewood supply was unlimited and that woodstove kept the van toasty warm despite the relentless cold outside.
As a Mainer ever on the lookout for a good deal, weeks earlier I had scored a used hardcover copy of the livestock classic “Morrison’s Feeds and Feeding” in a second-hand store for the princely sum of 25 cents. Prevented by the weather from working, those ten days of forced unemployment in the woods were an unrepeated lifetime event. I did read that entire Morrison book cover-to-cover. Jim 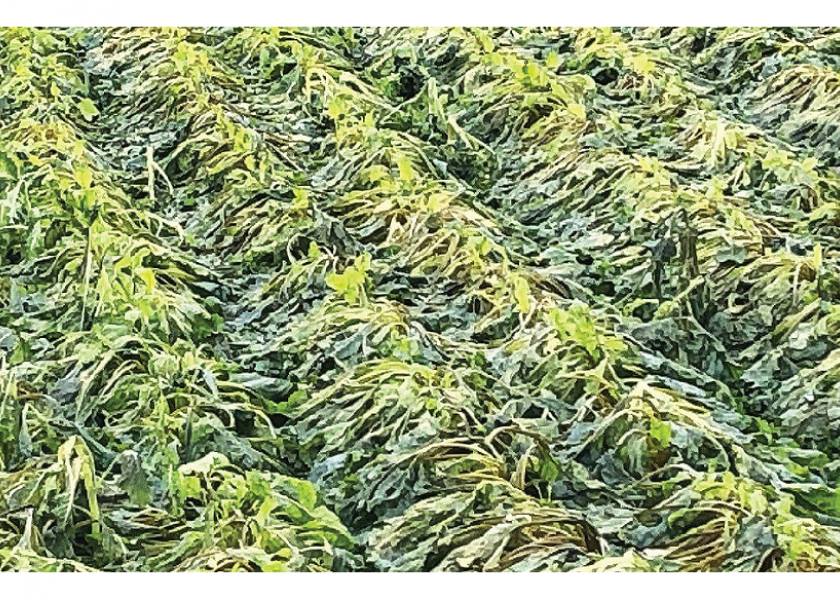