EXPLANATION OF THE 'GIGANTIC BLACK CLOUD' WHICH IS CIRCLING THE GLOBE. The huge black cloud was generated by the recent destructive and widespread fires in Australia and occupies an area half the size of Canada. Caleb, Megan & Jim

"One of the largest fire clouds ever recorded has been drifting around the Southern Hemisphere for over a month. Heat and freak thunderstorms generated by Australia’s massive wildfires sent ash and toxic materials high into the atmosphere, where they formed a massive dark cloud of debris. It’s been measured at 15 miles high at some points, and at one point it covered more than 1 million square miles — about half the size of Canada." 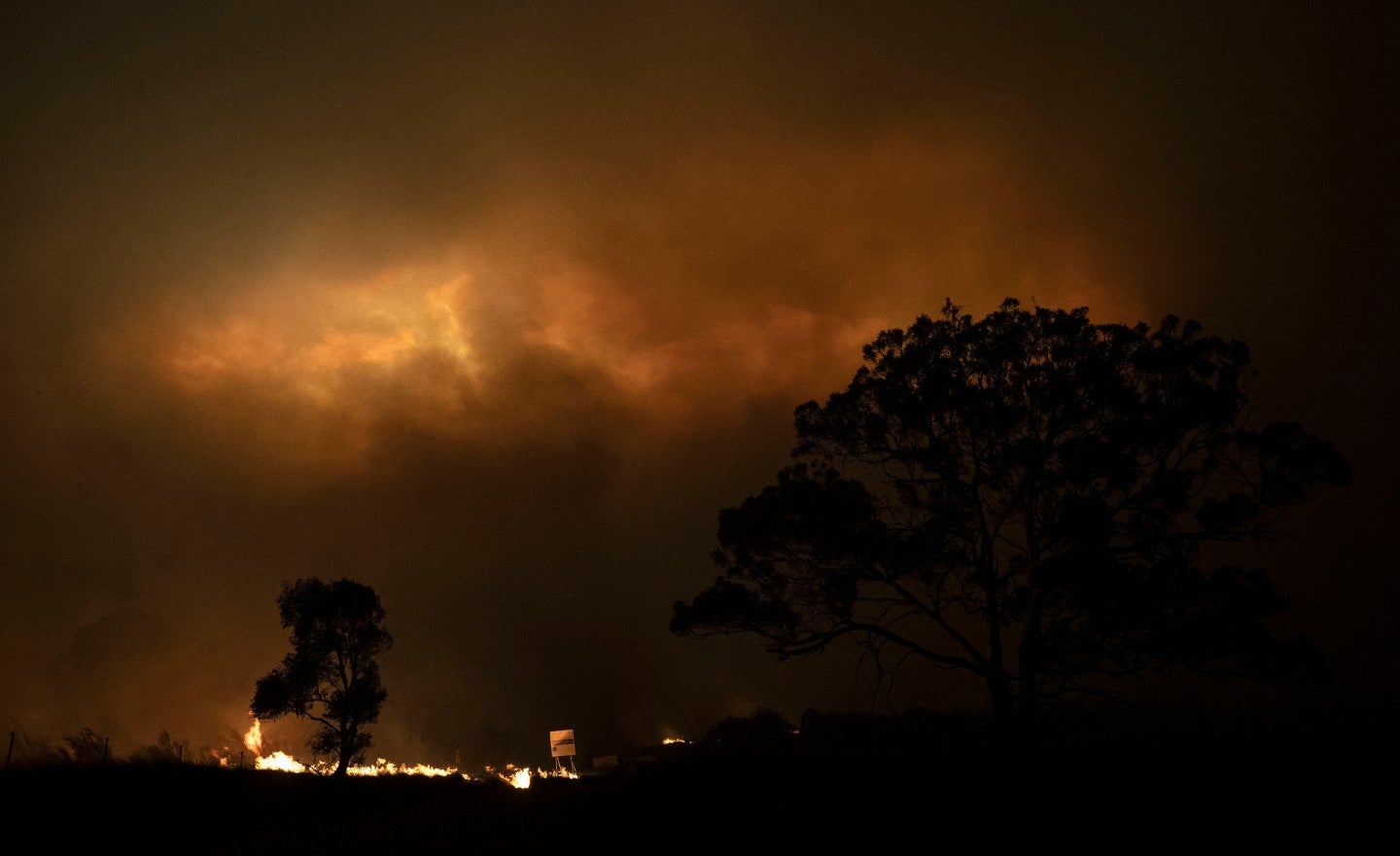 Um, why is there a gigantic black cloud circling the globe?

Australia’s epic wildfires — along with freak thunderstorms — rocketed dust particles and ash 15 miles into the atmosphere. The massive 'fire cloud' is drifting around the Pacific Ocean.