MAYBE IT'S TIME WE CONSIDER THE RAMIFICATIONS OF THE 'DARK FOREST THEORY.' If – as the numbers would indicate – we do have intelligent alien neighbors, why are we not hearing from them? Maybe it's time to think this situation through. Caleb, Megan & Jim

"But this scenario is a bit different in the Dark Forest theory which arises from Liu Cixin’s novel The Dark Forest, a sequel to the award-winning Three Body Problem. In the novel, the theory becomes an attempt to answer the question of the Fermi Paradox, a problem in science named after physicist Enrico Fermi. It is, in short, an exploration of why we’ve so far seen no signs of alien life when we should statistically be able to see at least 10,000 of them in the universe with 20 of those alien civilizations existing somewhere nearby (on a cosmic scale). These numbers come from the Drake equation, conceived by astronomer Frank Drake in 1961. The equation is an estimate of how many civilizations should exist in our galaxy by examining the many factors that might play a role in their development.
Image for post…

"In The Dark Forest, the assumptions of life are this: living organisms want to stay alive — they have a survival drive — and there is no way to know the true intentions of other lifeforms. Because there can be no certainties of a peaceful encounter, the safest course of action is to eradicate the other species before they have a chance to attack you instead. This also explains why an alien society might want to stay quiet, reducing the risk of discovering that humanity, for example, might be hostile after all. The novel also brings up the point of limited resources. A civilization that wishes to continue expanding across the universe will need to compete for the limited resources with any other intelligent life. With this assumption, one need not even consider that the species is hostile. We endanger animal populations on our planet all the time, not out of hatred but out of need for resources." 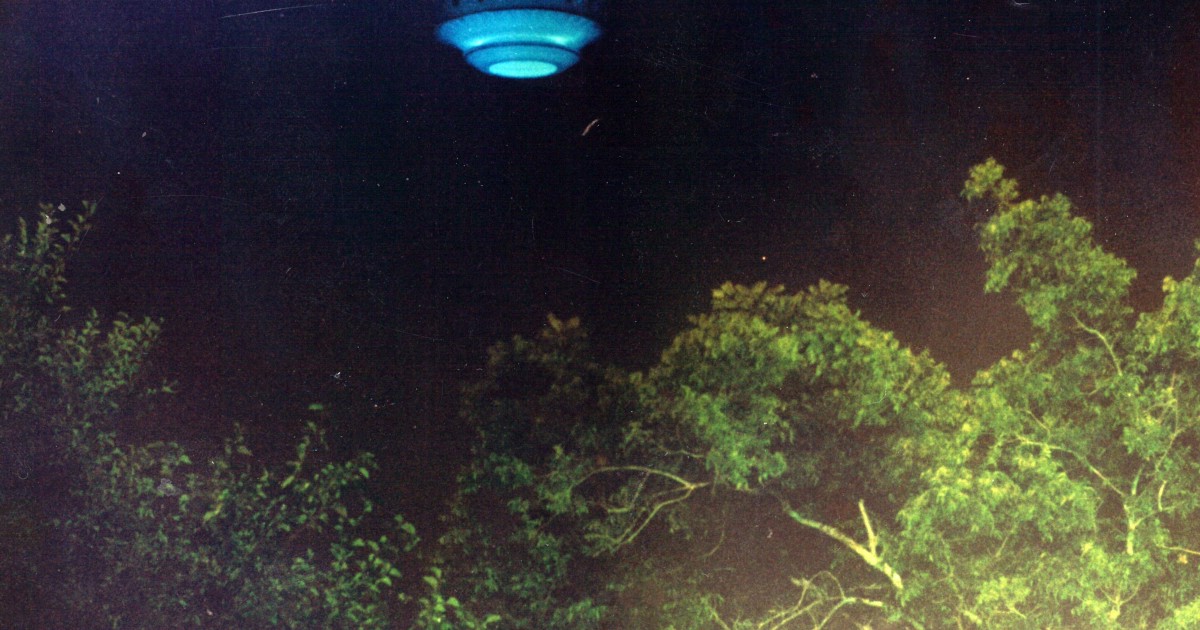 The Dark Forest Theory of the Universe

A terrifying answer to “where are all the aliens?”