OUR BRAVE NEW WORLD: WE NEED TO BE CAREFUL OF "DEEPFAKE" VIDEOS FROM HERE ON OUT. Technology has advanced to the point where malefactors-with-a-motive are now capable of creating flawless "Deepfake" videos which are indistinguishable from the real thing.
Watch this Deepfake video (7:46) created by experts at MIT in order to demonstrate the point of believeability of a faked version of the July 1969 Moon event. Caleb, Megan & Jim

"Initially unveiled last November at an art event, MIT's Center for Advanced Virtuality posted the creation online for the public on Monday in commemoration of the 51st anniversary of the Apollo landing. The group hopes that the video will enlighten people as to just how well-crafted and believable these so-called 'deepfake' videos can be, especially since it is almost certain the quality of such productions will only improve as technology advances." 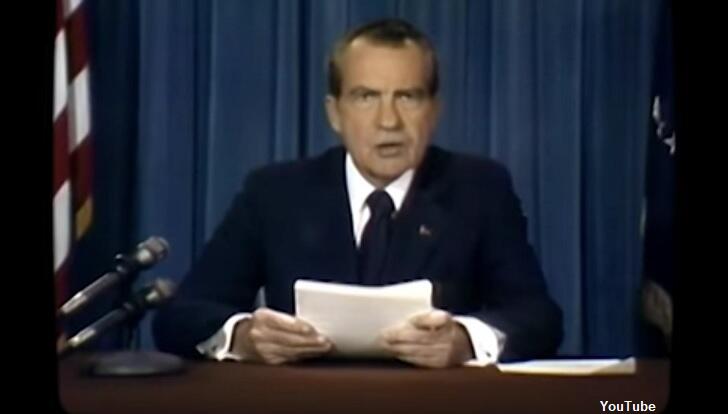 In an effort to raise awareness about the dangers surrounding deepfake videos, experts from the Massachusetts Institute of Technology have released a chilling creation which depicts President Nixon announcing that the Apollo 11 mission had turned tragic.