WHAT A DILEMMA: "CONSUMERS PAY MORE FOR FOOD, FARMERS EARN LESS." National Farmers Union (we are members) has prepared a valuable analysis of Food Price trends.
NFU highlights the enormous problem with a wobbly food system dominated by self-serving Industrial Ag: consumers are paying more – WAY MORE – and farmers are getting less.
The article contains helpful graphics which lay out the predicament.
Time to reform our food system so it will best serve the interests of citizens and the family farmers working hard to grow our nation's food.
A good place to start would be vigorous enforcement of EXISTING ANTI-TRUST LAWS. Honest enforment would effectively bust up competition-crushing monopolies which increasingly control agricultural inputs, production and market channels. Caleb, Megan & Jim

"In the last 12 months, food prices at grocery stores have risen 5.6 percent – the largest annual increase in nearly a decade. The severity of price increases vary drastically depending on the product; beef prices, for instance are 25 percent higher than they were a year ago, while those for fruits and vegetables are just 2.3 percent higher.

"But the extra money consumers are shelling out for their pantry staples isn’t being passed on to the farmers and ranchers who grew that food. In fact, the prices that farmers are currently receiving are, on average, 4.8 percent lowerthan they were last year. Like consumers’ prices, fluctuations in farmers’ prices differ significantly by product: livestock prices are 17 percent below where they were last May, whereas fruit and tree nut prices are 49 percent higher…

"…Many farmers, ranchers, and fishermen had nowhere to sell their products, forcing some to bury surplus crops or dump milk. Even those who were lucky enough to find a market often sold at a loss because the sudden drop in demand dragged down prices." 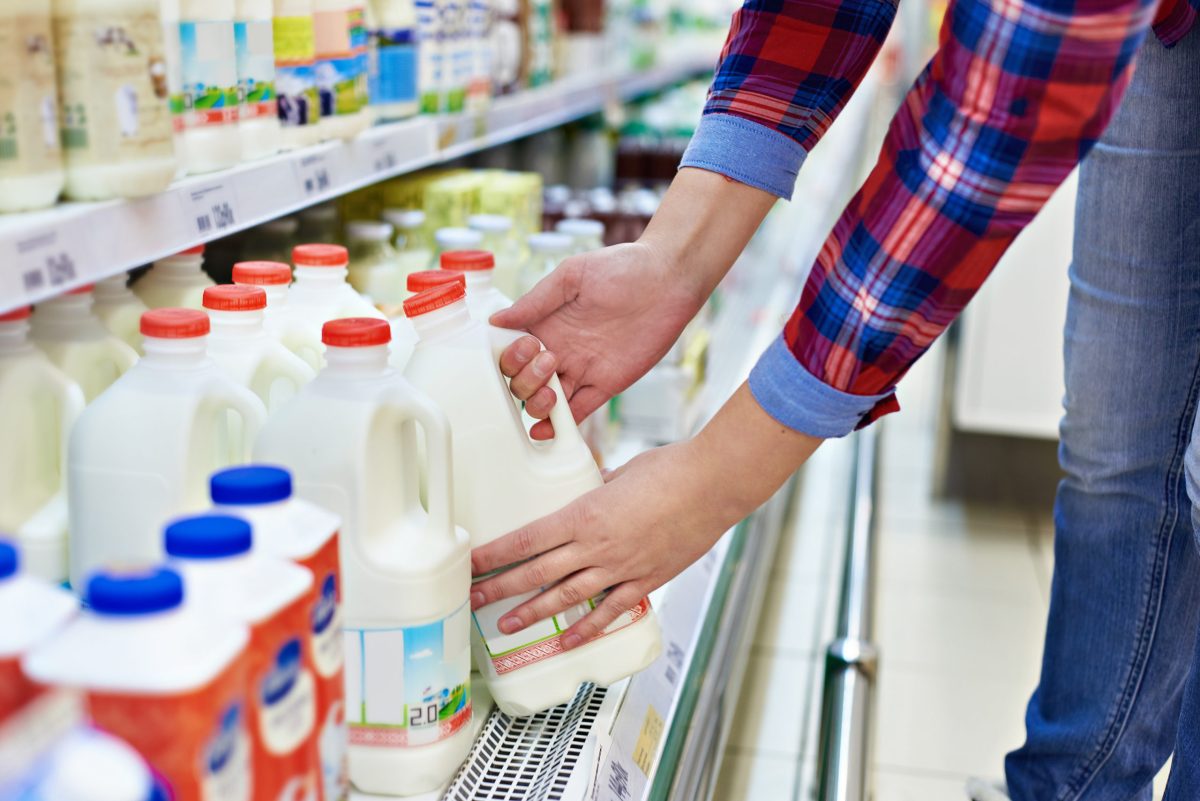 How Has the Pandemic Affected Food Prices?

By Hannah Packman, NFU Communications Director In the last 12 months, food prices at grocery stores have risen 5.6 percent – the largest annual increase in nearly a decade. The severity of p…