CONGRESS PASSES MAJOR MILESTONE FUNDING BILL FOR NATIONAL PARKS AND PUBLIC LANDS. As a much-maligned institution, Congress deserves credit for this wise bi-partisan move to commit desperately-needed funds to properly manage our public lands and at the same time create 100,000 jobs nationwide.
"The Great American Outdoors Act is the most significant and historic conservation accomplishment in over fifty years," said primary sponsor Sen. Cory Gardner (R-CO).
President Trump has indicated he will sign this bill into law. Caleb, Megan & Jim

"A bipartisan bill is headed to President Donald Trump’s desk for a signature that would spend about $3 billion on conservation projects, outdoor recreation and maintenance of national parks and other public lands.

"The U.S. House gave approval to the Great American Outdoors Act on Wednesday by a vote of 310 to 107.

"'By fixing and repairing our public lands and National Parks, we not only have the chance to improve the roads, hiking trails, campsites, and visitor centers for generations to enjoy but also to create thousands of job opportunities in Colorado and across the nation at a time when our country needs them most,' Gardner said. 'The LWCF not only provides funding to support and protect public lands, but it also dedicates 40 percent of its funding to state and local communities for things like city parks and ballfields, which allows people everywhere to enjoy the great outdoors…"

"The bill would spend about $900 million a year on land and water conservation and $1.9 billion on parks and other lands. According to Gardner, the act will bring more than 100,000 jobs nationwide and thousands of jobs in Colorado." 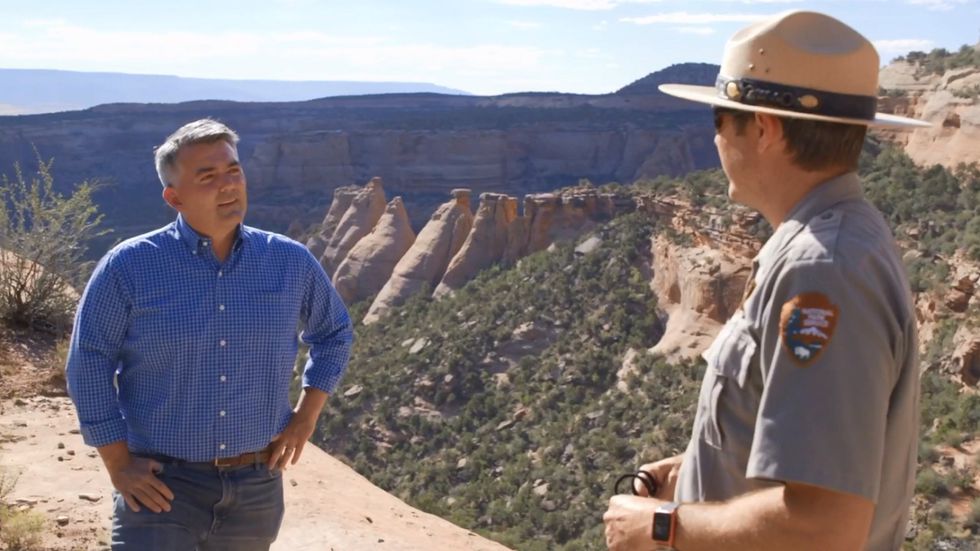 The Great American Outdoors Act passed the U.S. House and is headed to President Donald Trump's desk for a signature.