"CAULIFLOWER IS CABBAGE WITH A COLLEGE EDUCATION." Mark Twain's witticism graces this eclectic historical article from North Fork, Long Island. Vinnettes offer insight about Long Island, New York's past glory as remarkable garden basket to the USA.
Long Island was famous for its fields of Cauliflower but that was just one of the crops – including potatoes – farmers produced in the unique long-season growing area. Caleb, Megan & Jim

"It's flower time in Long Island fields in October. Cauliflower farmers race against winter to gather the ivory heads before iron frosts take their toll. Riverhead and Southold streets are jammed with out-of-town drivers and truck drivers. The two sister towns saw the cauliflower crop of the island passing along the auction block in 1942. Back then, Suffolk County was America's cradle of the cauliflower industry. A million and a quarter cases would be harvested before the season ended…

"Long Island fields saw night still lingering as men and women move in and begin their day's work. There is flashing of cutting knives that twinkle in the obscure light. There is one thrust of a shining blade of the knife and the stump is cut close to the head and breaks in a shower of dew. The leaves are cut close to the curd…

"Land and climate combine to make Long Island land ideal for farming. This is the oldest land in America. Cutchogue farmer John Wickham said, 'It's still the best land in America' and 'second to none'…He remarked, 'I feel very strongly (his property) should remain producing food for people. I'm a farmer. My roots run deep.'" 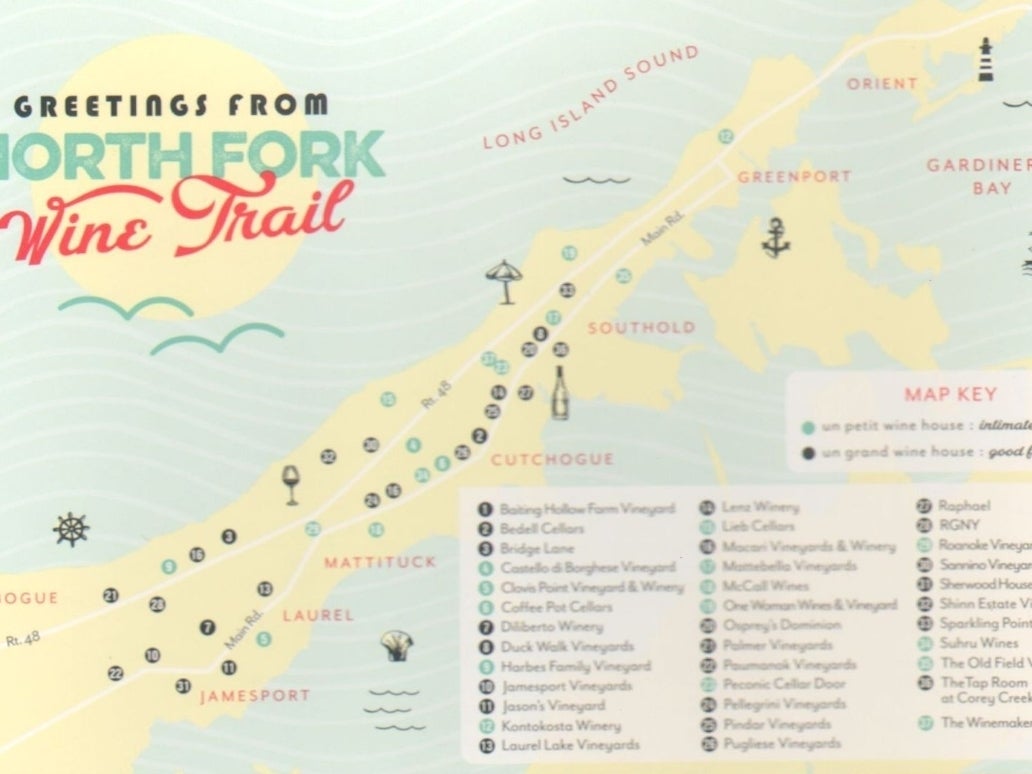 Who Bought the Farm?

One of your neighbors posted in Neighbor News. Click through to read what they have to say. (The views expressed in this post are the author’s own.)