WHAT CORNER OF THE USA IS WARMING MOST QUICKLY? If you guessed the Northeast, researchers say you'd be right.
While the pandemic has shifted our attention away from Climate Disruption, it hasn't gone away.
Farmers are increasingly believers as their outside work causes them to observe stubborn weather patterns and witness extremes of hot and cold, wet and dry. Caleb, Megan & Jim
https://www.politico.com/…/12/09/farmers-climate-change-074…

"Connecticut is one of the fastest-warming states, in the fastest warming region, in the contiguous United States. An analysis last year by The Washington Post found that neighboring Rhode Island was the first state among the lower 48 whose average annual temperature had warmed more than 2 degrees Celsius since 1895. New Jersey was second, the Post found, followed by Connecticut, Maine and Massachusetts.

"The Post analysis also found that the New York City area, including Long Island and suburban counties in New Jersey, New York and Connecticut, was among about half a dozen hot spots nationally where warming has already exceeded 2 degrees. The others are the greater Los Angeles area, the high desert in Oregon, the Western Rocky Mountains, an area from Montana to Minnesota along the Canadian border and the Northeast Shore of Lake Michigan.

"Climate scientists don't fully understand why Connecticut and the other Northeast states have warmed so dramatically, but they offer an array of explanations, from warm winters that produce less snow and ice (and thus reflect less heat back into space) to warming ocean temperatures and changes in both the jet stream and the Gulf Stream…

"Across the planet, temperatures have warmed 1 degree Celsius since the late 19th century. But globally, warming has been far from uniform. The Arctic is warming twice as fast as the rest of the planet, and Alaska is the fastest warming state in the U.S…

"One assessment projects that average summer and winter temperatures in Connecticut will increase 2.8 degrees Celsius (5 degrees Fahrenheit) above pre-industrial levels within the next 60 years.

"If that happens, the summer climate in Connecticut by the end of the century will be the same as it is in present-day South Carolina. Temperatures in Hartford would exceed 100 degrees Fahrenheit for 28 days a year…

"The higher temperatures, warming oceans and increase in extreme weather events, all linked to climate change, will produce a daunting array of impacts in Connecticut, particularly along its coastline, which will likely experience sea level rise of more than 1 meter (3.3 feet) by 2100, according to a University of Massachusetts report." 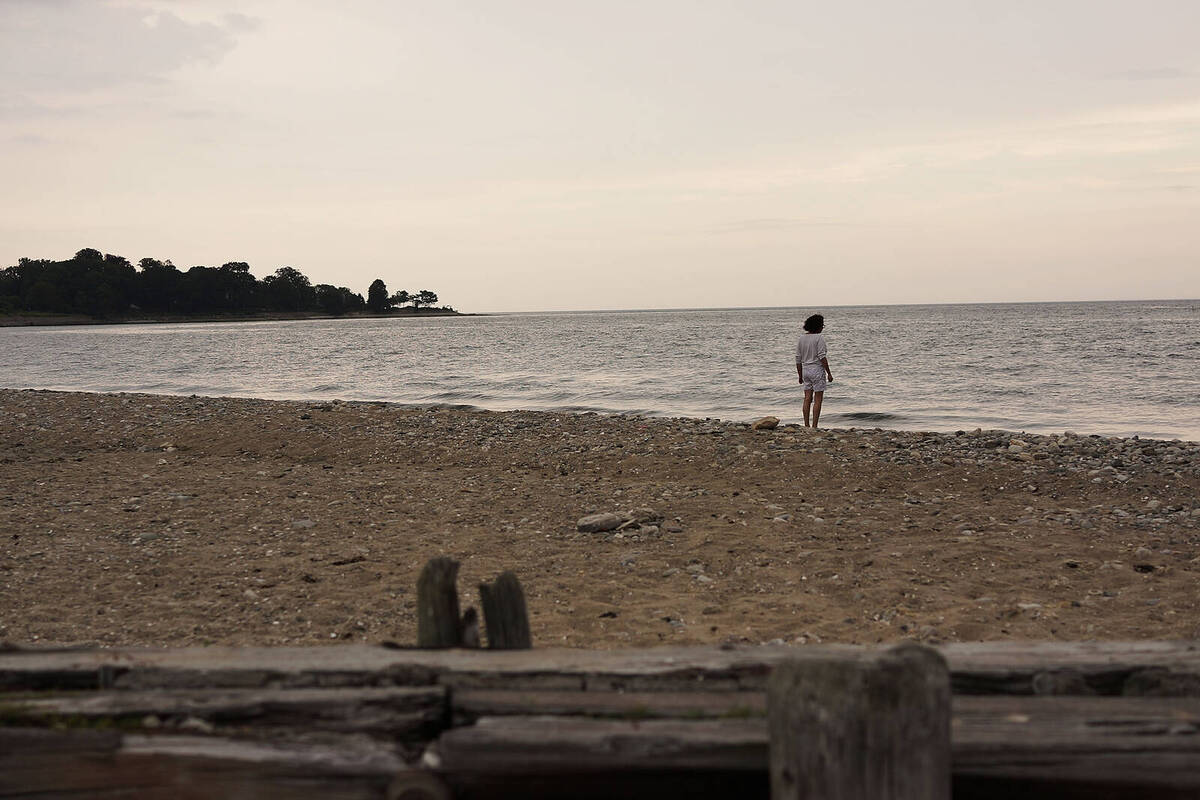 Connecticut’s average temperature has risen 2 degrees Celsius since the late 19th century, double the average for the Lower 48 states.