"THE 5 BEST PLACES TO LIVE IN 2100." This interesting article from two years ago furthers comprehension about the details of a new hotter world in which climate has been radically altered by 1000 ppm Carbon Dioxide. Despite occasional glibness, this article does provide benefit by reducing the airy theoretical to the understandable.
Citing five appealing locales likely to weather changes ahead much better than most, the piece offers a graspable framework for big changes coming.
Overall,.Maine ranks well ("The state with by far the highest overall score is Maine") and Bangor – the former logging mecca inland on the Penobscot River is named one of the five most livable places in 2020. Caleb, Megan & Jim

"… it might not be a bad idea to start planning for where our children’s children might live. It’s no surprise that the collective advice of climate scientists today is Go North, Young Man. 'If, as many climate models suggest, our planet becomes one of killer heat waves, fickle rain, and baked croplands, might new human societies emerge in places currently unappealing for settlement?…Could the 21st century see the decline of the southwestern United States and European Mediterranean, but the ascent of the northern United States, Canada, Scandinavia, and Russia?' According to the latest report from the Intergovernmental Panel on Climate Change, the international body that evaluates the science of climate change, the answer, for the year 2100, is 'Yes'…

"…Greenland’s annual melt can provide water needs for, get ready for it: more than 2 billion Americans. Put another way, a year of Greenland melt means sufficient water for one in three people on the planet.

"So, Greenland will have water…

"…Oymyakon, in eastern Siberia, is considered the coldest populated place on earth. The 500-person town is sandwiched between two mountain ranges. The average high temperature in January is -45F…

"…How to put this nicely? On a hot planet, with a paucity of fresh water and food, there will be war. Systems will be down. 'Major transportation, command and control, intelligence, and deployment hubs may face unrelenting erratic outages or curtailment of operations,'

"…The EPA looked at environmental, economic, and societal aspects of climate resilience, and also assessed governance and social services. The state with by far the highest overall score is Maine.

"With rocky coasts that would be difficult to attack and easy to defend, close enough to the ocean for trade and transport, but high and rocky enough to not lose all of their coastline to storms and sea level rise, Maine could be the place for peace." 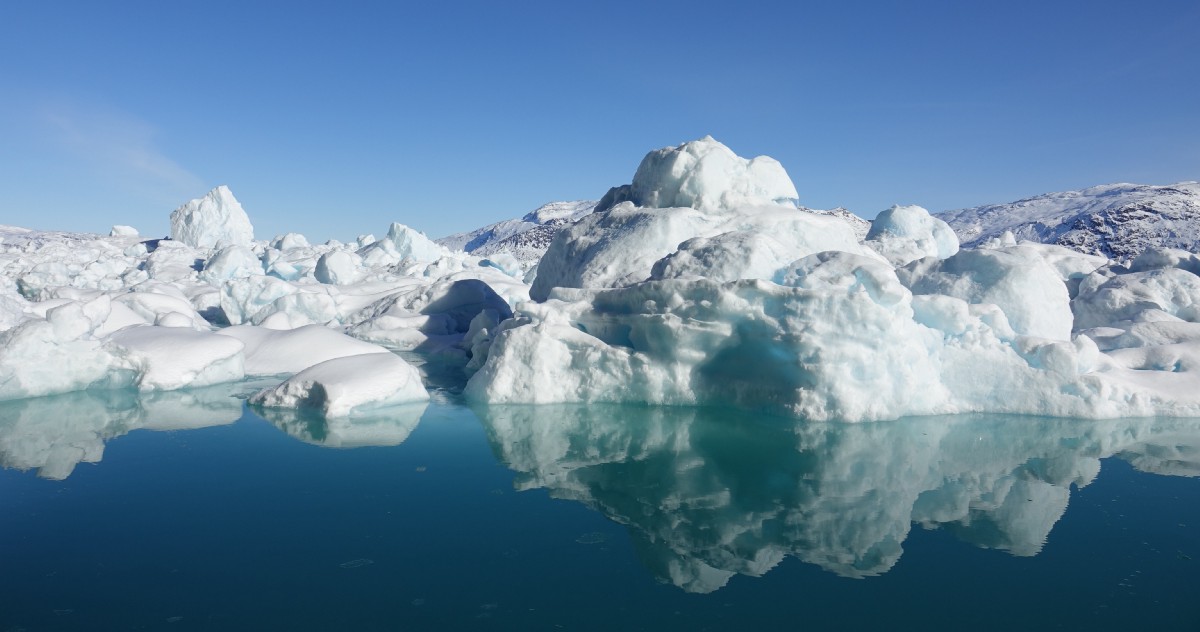 No floods, famine, or war. And the people are nice.