TIME FOR A QUIET DIVERSION: CONTEMPLATING EPIC TRAIN RIDES THROUGH OUR BIG, BEAUTIFUL COUNTRY. We're fans of trains. 'Matador' has now published a fine daydreamer's article highlighting our options for traveling by-the-rails while taking in the best sights in America. Inviting and beautiful photographs are peppered throughout the piece.
A few Summers ago we had a 'Direct Gardening Association' Conference in Philadelphia and I had the opportunity to take the train from South Station in Boston down to Philly.
Compared to flying, trains offer a notably civilized way to travel. Legroom, headroom, sans security check and giant inviting windows were highlights of a trip different-paced.
Coming back to Boston on a Friday afternoon, seats crowded up completely in New York with Connecticuters and a few Rhode Islanders who appeared to have spent the work week in NYC. They were now coming home to be met by wives and families awaiting them on the train platforms of coastal towns, circa 1950s. After the first stop or two in Rhode Island, it transformed to more of a ghost train back into Boston. Jim 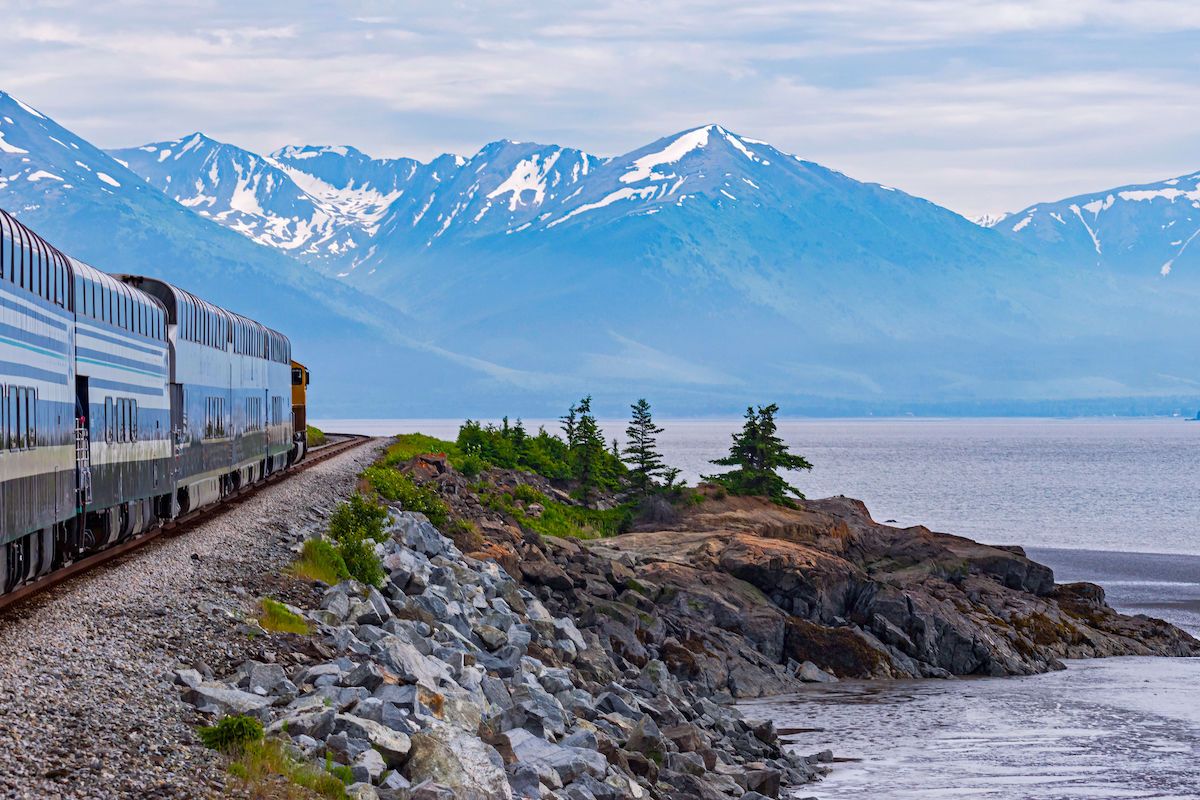 The best US train routes for bucket-list destinations

From the Colorado Rocky Mountains to the Kenai Fjords in Alaska.