MENDING THE BROKEN FOOD CHAIN MEANS OVERHAULING RED-TAPE-OBSTACLES. Compared to relatively simple fruits and vegetables the need for the processing step adds a serious complication for livestock farmers getting their wares to consumers.
In Aroostook County, a local group of farmers tried for YEARS to establish a moderate-scale slaughter facility but in the end were not successful in overcoming the mass of challenges.
Meat monopolies have utilized – and fueled – government red tape for decades under the guise of concocted fake 'Hygiene' rules to consolidate the industry and eliminate competition.
Thirty years ago a friend built from the ground up a local slaughter house across the road from his house. He sought critical "USDA-Inspection" certyification and incorporated into his facility the required shower stall for the USDA inspector. What he didn't understand was that he was also REQUIRED to have built a SECOND shower stall for himself. He never did receive USDA credentialing so he was never allowed to package cuts of meats so that farmers could retail their meat to consumers.
For no good reason USDA is unmovable and that fact needs to change. Caleb, Megan & Jim

"Unlike their larger competitors, though, many smaller meat-processing plants in the United States report brisk business. These small- and mid-sized processors face some of the same workplace challenges as the big processors. But the real obstacle that’s preventing ranchers and farmers that utilize these facilities from supplying more meat to more Americans is an outdated federal law that props up the large processors while preventing local meat producers from selling steaks, roasts, and other cuts of meat to consumers in grocery stores, at farmers’ markets, and elsewhere in their communities." 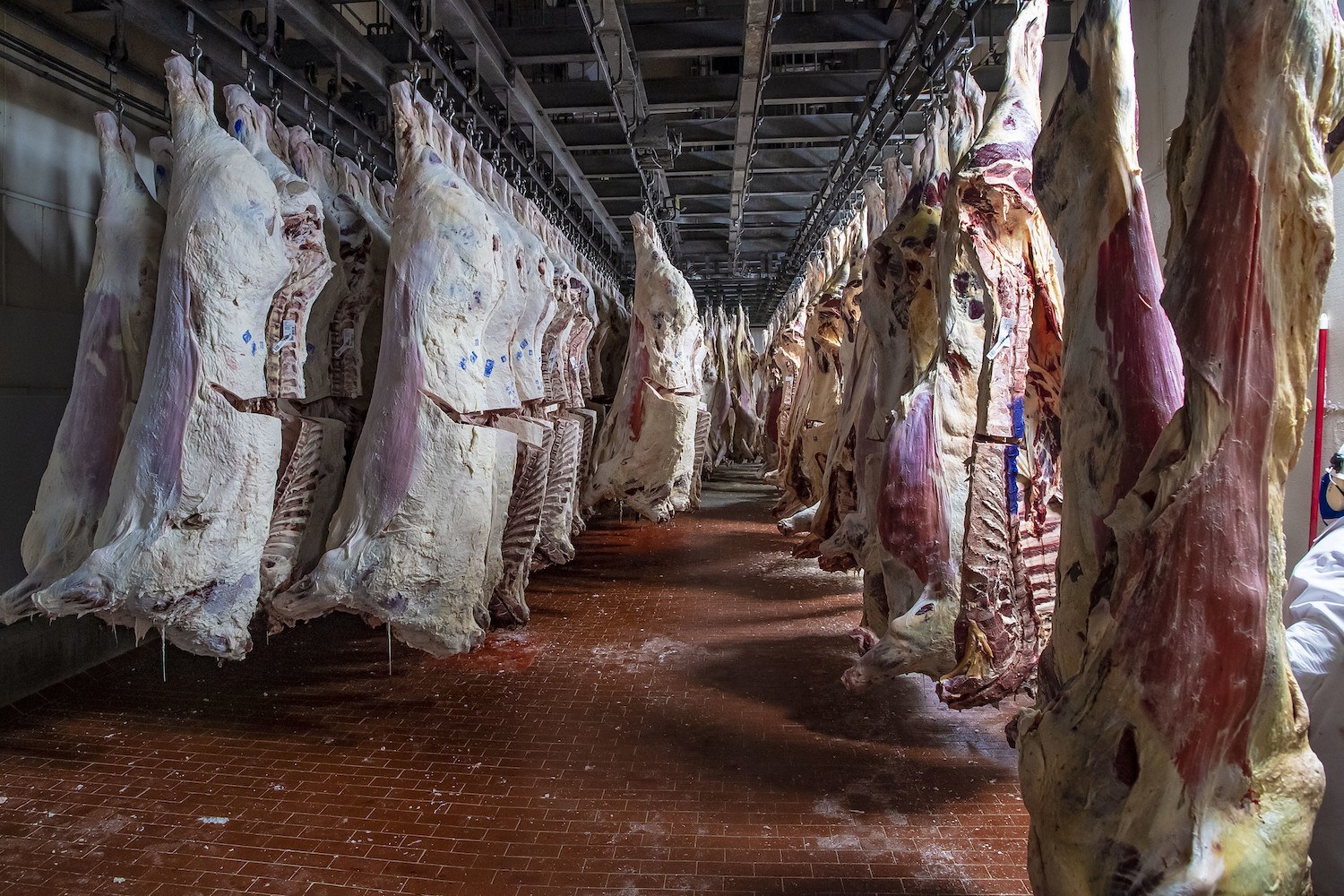 America's independent meat processors could pick up lost capacity when large packers close. But federal meat-inspection laws are standing in the way.