IS THERE ANYONE THAT STILL TRUSTS MONSANTO OR GLYPHOSATE OR PESTICIDES? BRAND NEW PROOF REVEALS MORE MONSANTO MONEY SECRETLY BOUGHT GLYPHOSATE 'SAFETY STUDIES.' Even Monsanto's new owner, German-based multinational Bayer AG, agrees that Monsanto's sleazy failure to disclose financial conflicts violated Bayer principles.
Government regulators use "Safety Studies" prepared by scientists to develop regulations to supposedly protect people and the environment from dangerous pesticides.
Unending serial revelations like these follow a familiar Monsanto-pay-to-play pattern and CALL INTO QUESTION THE INTEGRITY OF OUR PESTICIDE REGULATORY SYSTEM.
Is our entire system of "pesticide regulation" corrupted down to its core? Heads should roll. Jim

"A new investigation revealed that Monsanto funneled money to secretly fund academic studies that warned of catastrophic consequences to farmers if glyphosate was banned in the UK, according to research from the German watchdog LobbyControl, as The Guardian reported.

"The two studies in question come from 2010 and 2014, which was before the German chemical and pharmaceutical giant Bayer bought Monsanto in 2018. Upon learning of the secret funding, Bayer said the failure to disclose it violated the company's principles, according to The Guardian.

"'This is an unacceptable form of opaque lobbying,' said Ulrich Müller at LobbyControl, as The Guardian reported. 'Citizens, media and decision-makers should know who pays for studies on subjects of public interest. The studies also used very high figures for the benefits of glyphosate and for possible losses in case of a ban. These extreme figures were then used to spin the debate.'" 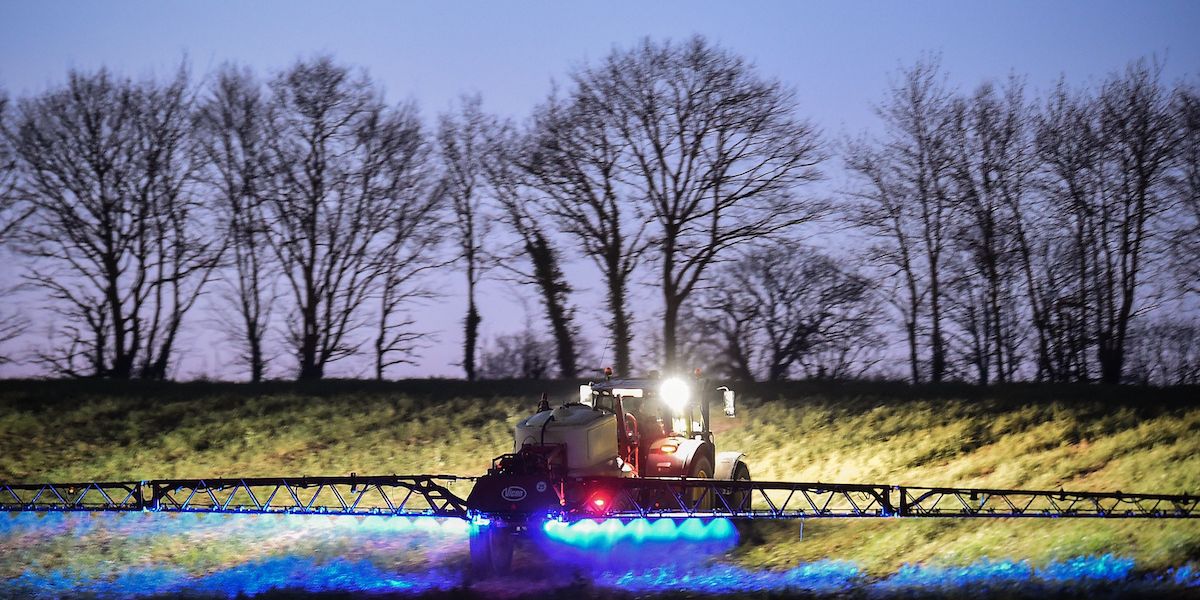 A new investigation revealed that Monsanto funneled money to secretly fund academic studies that warned of catastrophic consequences to farmers if glyphosate was banned in the UK.