DOES YOUR WHOLE FOODS MARKET HAVE EMPTY SHELVES? The nearest WFM is almost 300 miles away in Portland, Maine, and we haven't been inside in over 5 years, well before Amazon took over ownership.
We were recently sent this 'Business Insider' article from 2018 which depicted numerous photos of WFMs from around the country with empty shelves, apparently thanks to a then-new dubious 'just-in-time' ordering system with some very, very rough edges.
Have you seen scenes like this in WFMs? Caleb, Megan & Jim

"But Whole Foods employees say the problems began before the acquisition. They blame the shortages on a buying system called order-to-shelf that Whole Foods implemented across its stores early last year.

"Business Insider spoke with seven Whole Foods employees, from cashiers to department managers, who asked to remain anonymous for fear of retribution." 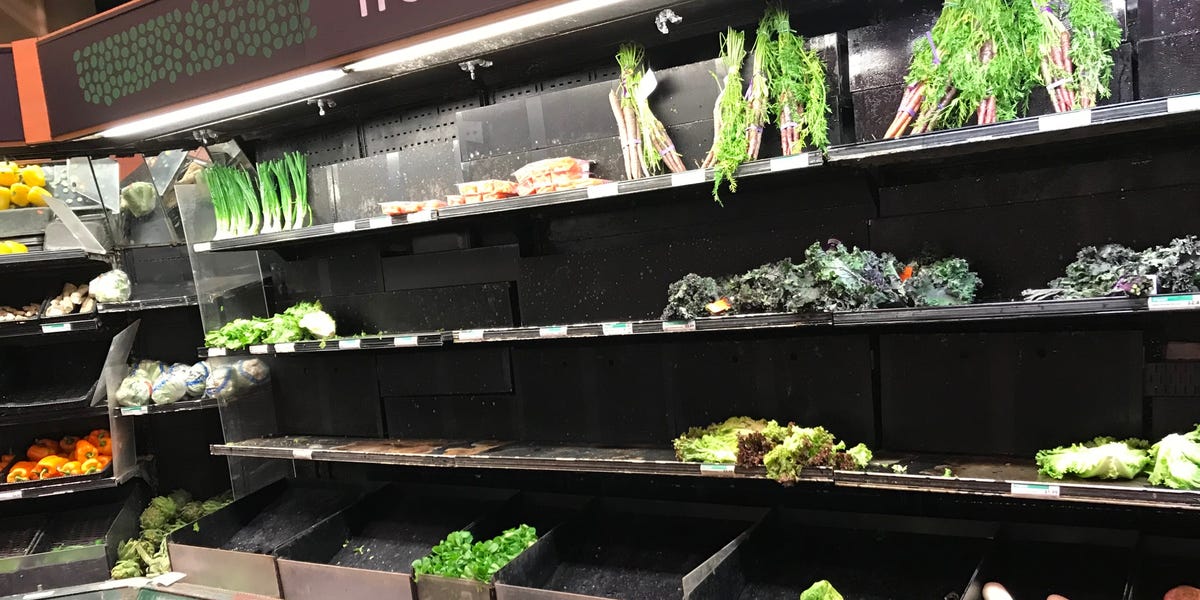