SO WHAT'S ON THE MINDS OF FARMERS IN THESE CHALLENGING TIMES? 'The Counter' recently sought out the thoughts of 20 California Family Farmers. An excellent article which should be considered MUST READ.
The responses were valuable for gauging the plight of family farmers in the current Farm Crisis and in our age of relentless corporate consolidation and increasingly unpredictable weather patterns. Caleb, Megan & Jim

"There are over 70,000 farms in California, and almost three-quarters of them are defined as 'family farms'—as many as 95 percent, according to the California Department of Food and Agriculture, which includes family partnerships in its number. The farms, smaller than 100 acres, belong to farmers whose average age is 59.2…

"'I went to Washington, D.C., with a group of small farmers and introduced myself to one of the congressmen, who said, ‘Man, we’ve never had anybody like you out here.’ The guys who lobby are just all the big, big places, and we’re a tiny little farm on 25 acres. The guys who go there are the almond growers—not 25- acres-of-farmland people. We’re feeding a little community. We’re asking for things in the farm bill that would be loans and stuff like that, more toward the small family farm versus giving all that money to Big Ag. Tariffs are a completely different scale from what we do.'” 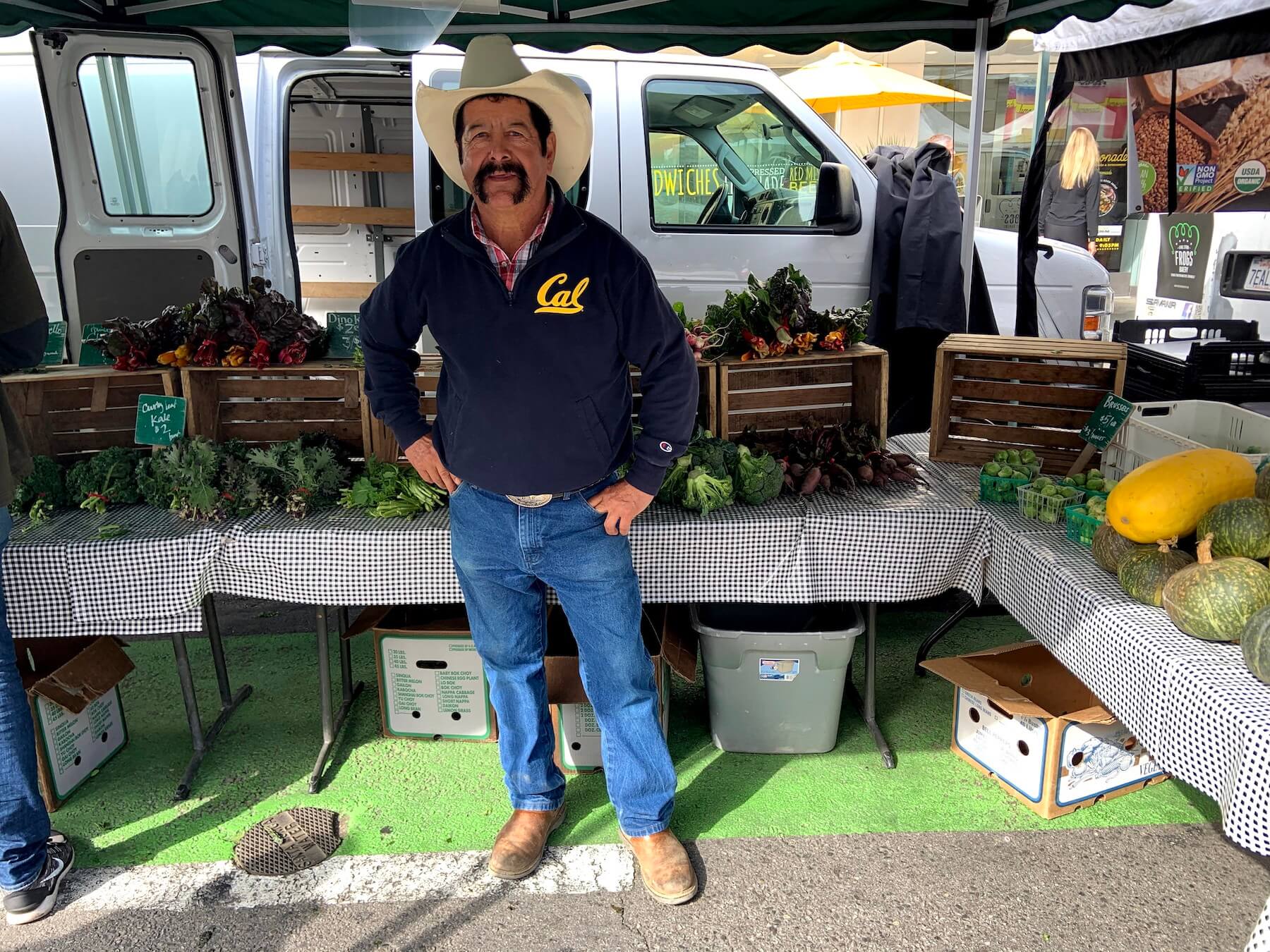 It’s Iowa caucus day. So why did we ask 20 California farmers what they’re thinking today?

Primary season often puts the focus on commodity crops and international trade agreements. But 90 percent of our produce is grown in California.