DEJA VU ALL OVER AGAIN: AMERICANS COMPLAIN OF CANADIAN DUMPING – THIS TIME IT'S ONIONS. Border State family farmers in States like Maine and New York perpetually get the short end of the stick when it comes to trade with Canada.
The USA's large population is irresistible to Canadian producers. American farmers don't have any bone to pick with our farmer friends in Canada. However, if there is ever to be justice it MUST begin with acknowledging that we are TWO separate, independent countries selling into the ONE large USA market. That reality has been fraught with perennial, recurring and devastating problems for American farmers.
For example, today, our American dollar is trading 25% higher than the Canadian Dollar. This facts helps Canadian exports. What this means is that if you are a wholesale produce buyer at the Hunt's Point Produce Terminal in Brooklyn and have US$1000 to spend on potatoes, you can either buy from an American farmer and get US$1000 worth of potatoes or buy from a Canadian farmer and get US$1330 worth of potatoes for the same money. It takes a lot of American loyalty and dedication in a very cutthroat produce industry to Buy American.
Then there's the impact of the Canadian Treasury, which history shows American farmers must constantly compete against. Maybe it will be Canadian crop production or transportation which gets subsidized, but when unsubsidized American farmers nakedly face the free market on their own, it is anything but fair and portends calamitious results.
About twenty years ago, during a period of fantastically low Pork prices we happened to be tuned into and listening to the CBC (Canadian Broadcasting Corp). We heard a news story encouraging Canadian Pork producers to hang on tight and survive by collecting EI (Unemployment Insurance) benefits. They assured their intended Canadian farmer audience that with prices this low American hog farmers would be forced out-of-business, the pig populations would then decrease and thanks to an improved supply/demand balance, the price would rebound and it would be happy days for surviving Canadian pork farmers. Self-employed American farmers do not qualify for American unemployment insurance.
Crop year 1985 beat up both American and Canadian potato farmers up very badly with terrible prices. Rare, excellent growing conditions across all of North America brought a record potato crop 11% larger – that A LOT – than the '84 crop. With the major oversupply, farm gate potato prices plummeted. Throughout the Winter of '85/'86, potato prices in Maine hovered around $0.75-$1/barrel (165 pounds) farm gate. Back then it cost $7/barrel to grow potatoes. Farmers were blistered and lost $1000/acre – or $75,000 – $100,000 per typical farm in 1985 dollars. A large number of farmers "got done" farming that year.
One cold day that Winter we were in Boyd's Farm Repair shop in Bridgewater. Boyd's uncle, potato farmer Eldon Bradbury walked in and related to us a story told to him by a wholesale buyer of his potatoes. Seems this buyer had been talking to a Canadian farmer and apologetically related the market price he could pay was only a disastrously low 23-cents per 5-pound sack. Back then the paper sack itself cost about 7-cents plus a farmer would have to pay wages to the crew to put up a truckload. Anyway, the Canadian farmer's response to the 23-cent price was, "Oh, you don't have to pay me that much." What was unspoken, but what the buyer knew, what Eldon knew, what Boyd knew and what we instantly knew is that somehow, someway, the Canadian government was quietly baling out Canadian farmers with the mandate "move Canadian potatoes at any price, just move 'em, we'll take care of you."
Pretty hard for independent American family farmers to survive in this kind of repetitive market environment with the Canadian Treasury placing its finger on the scale.
We feel for you, New York Onion farmers. Caleb, Megan & Jim
https://www.woodprairie.com/newsle…/newsletter_10182011.htm…

"'New York State is home to prime onion-producing land, yet our farmers are unable to sell their goods in a domestic market that is flooded by cheap Canadian exports,' Gillibrand, a member of the Senate Agriculture Committee, said in the release. 'Farmers across the country have been struggling to keep up with growing production costs, while Canadian exporters have been able to dump cheap onions onto the market at prices comparable to 30 years ago.'" 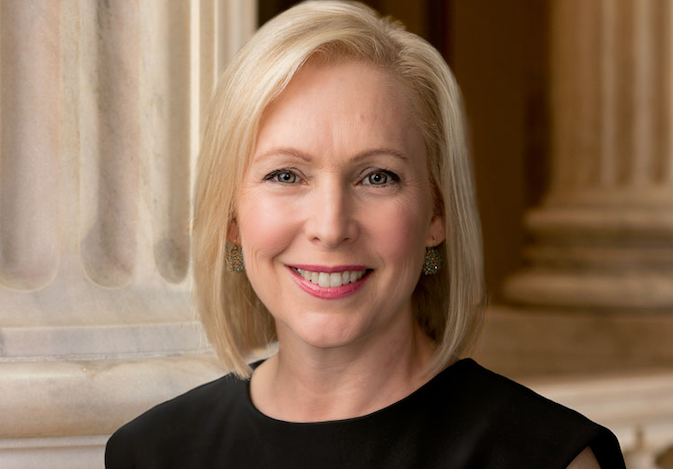 NY senators call for investigation over influx of Canadian onions