THE WIDESPREAD USE OF CROP-DESSICANTS MEANS BIG TROUBLE FOR YOU AND YOUR FAMILY. Here is the third part in this series about ENORMOUS problems with crop-drying chemical desiccants.
Organic farmers have figured out that the crops we grow must be – first and foremost – good for the families we feed and good for the planet's environment.
Industrial Ag lost its way long ago and is wrong to self-servingly pooh-pooh deadly toxins credentialed by a broken revolving-door "regulatory" system.
Using Oats as an example, since there is no such thing as a GMO Oat, that "probable human carcinogen" Glyphosate is getting into oat products, like Cheerios, via illegitimate late-season spraying of toxic herbicides being used to chemically dry down crops prior to harvest.
This article from 'Salon' lays out the problem of a broken food system moulded for maximum corporate profit. Caleb, Megan & Jim

"A recent study by the Environmental Working Group revealed something horrifying: Glyphosate, the active ingredient in the popular weedkiller Roundup, was present in 17 of the 21 oat-based cereal and snack products at levels considered unsafe for children. That includes six different brands of Cheerios, one of the most popular American cereals…

"Monsanto has waged a sophisticated PR campaign to bully scientists and undermine findings that glyphosate is cancerous. In addition Monsanto and agribusiness leaders protecting the company's interests have a revolving door relationship with many agencies that are supposed to be overseeing and regulating the corporation. Monsanto and agribusiness associations have also made significant political contributions to Congressmembers…" 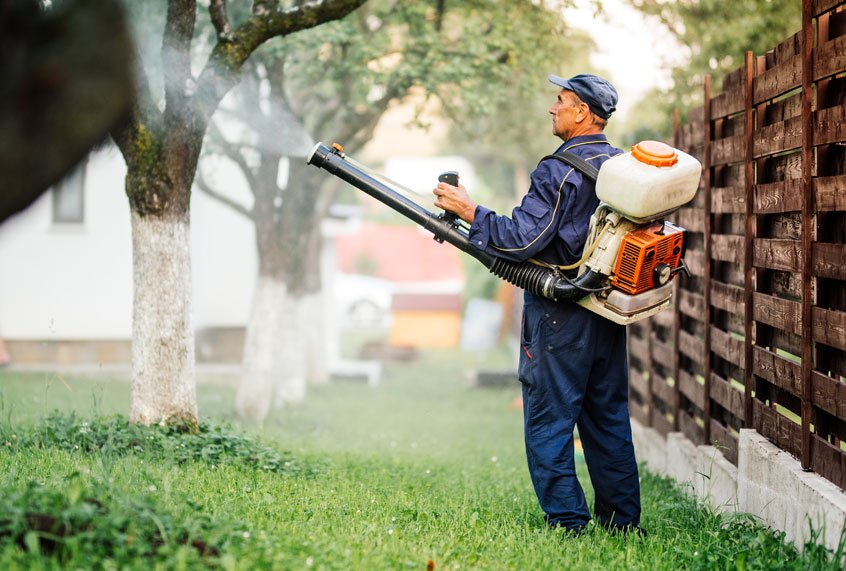 Why corporations can legally poison us

Cheerios has so much glyphosate in it, it should be labeled as toxic. Corporate free speech precedents prevent that.