GOOD NEWS FOR THE DAY AFTER INDEPENDENCE DAY: AUSTRIAN LAWMAKERS VOTE TO BAN GLYPHOSATE. Yet more headaches for malevolent Monsanto.
"Glyphosate" is the main ingredient in Monsanto's deadly herbicide "Roundup." In 2015 the IARC, an arm of the WHO (World Health Organization) determined glyphosate is a "probable human carcinogen."

"Lawmakers in Austria's lower house of parliament voted to ban all uses of controversial herbicide glyphosate on Tuesday, as the substance faces a slew of lawsuits in the US for potentially causing cancer.

"'The scientific evidence of the plant poison's carcinogenic effect is increasing,' the assembly's top social democrat, Pamela Rendi-Wagner, said in a statement.

"'It is our responsibility to ban this poison from our environment,' she added…

"More than 13,000 people are currently in the process of claiming damages from Bayer in the US. The company was ordered to pay large damages in three cases before California courts in recent months, including over $2 billion (€1.8 billion) to a couple who claimed that exposure to the chemical gave them a non-Hodgkin's lymphoma. The verdicts are not final and Bayer is appealing all of them…

"This ban would apparently clash with EU rules, as, in 2017, the bloc cleared the herbicide for use for the next five years. The EU relies on the European Food Safety Authority (EFSA) and the European Chemicals Agency which did not classify glyphosate as carcinogenic. However, reports from earlier this year indicated that some European regulators were copying and pasting from studies conducted by Monsanto itself." 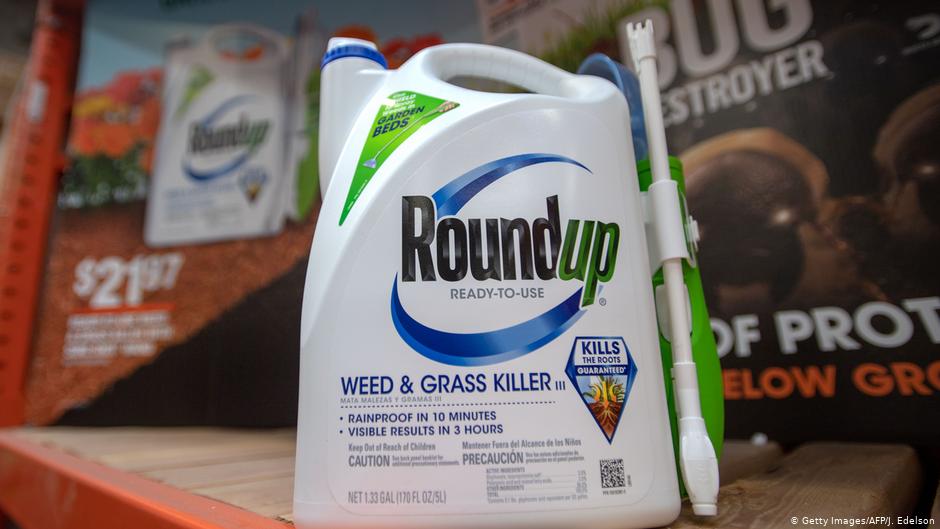 Austria is set to become the first EU country to completely ban weedkiller glyphosate, originally developed by Monsanto and marketed under the name Roundup. The ban could clash with EU law.