CANADIAN FARMER LEADS NEW CLASS-ACTION LAWSUIT AGAINST MONSANTO'S DEADLY GLYPHOSATE. In Maine, the Legislature is considering landmark legislation which would ban the spraying of Monsanto's Glyphosate herbicide on Maine forests (see our FB post on Monday).
Meanwhile, a Moose Jaw, Saskatchewan farmer is leading a class-action lawsuit against depraved Monsanto over its Glyposate herbicides, determined to be a "probable human carcinogen" by an agency of the World Health Organization (WHO) in 2015. Caleb, Megan & Jim

"A Moose Jaw, Sask., farmer who was diagnosed with cancer five years ago is leading a class action lawsuit against Bayer and Monsanto.

"The lawsuit, filed in Saskatchewan, contends that exposure to Roundup herbicide contributed to his cancer and the cancer of other Canadians participating in the class action.

"As well, the suit claims Monsanto, which Bayer acquired in 2018, withheld information about the safety of its herbicide…

"Merchant didn’t provide the identity of the lead plaintiff, but his name will likely be released this summer…

"Over the last nine months there’s been three major court decisions in California regarding the safety of Roundup. Most recently, on Monday a California jury awarded US$2 billion to a couple who claimed that Roundup caused their cancer…

"The potential class action in Saskatchewan and the U.S. lawsuits stem from a 2015 World Health Organization decision." 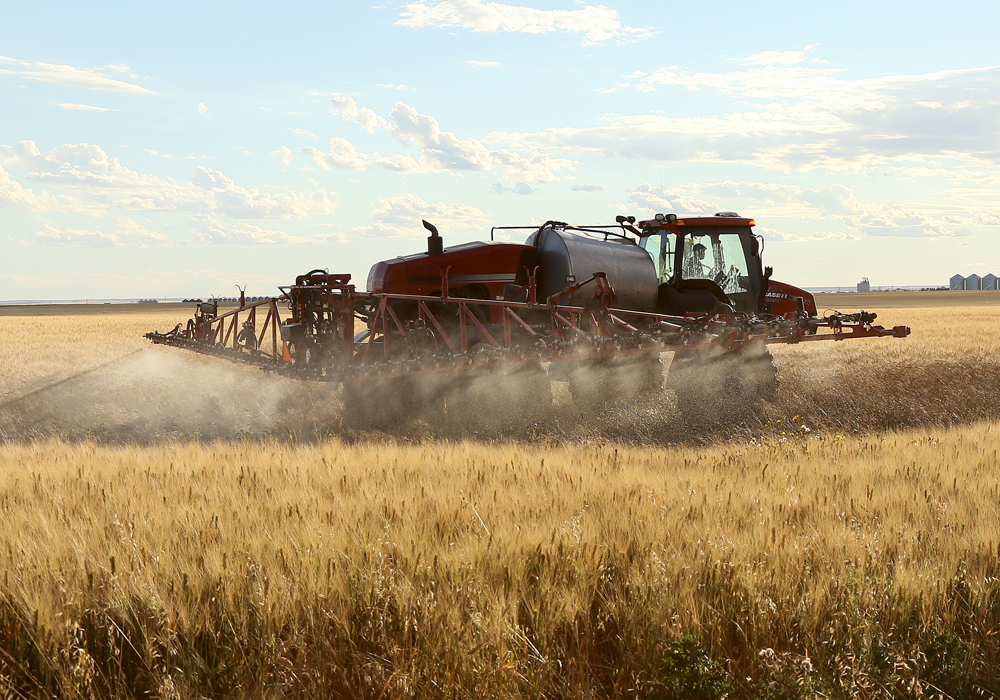 A Moose Jaw, Sask., farmer who was diagnosed with cancer five years ago is leading a class action lawsuit against Bayer and Monsanto. The lawsuit, filed