NEW NIH STUDY: YET ANOTHER NAIL-IN-THE-COFFIN FOR 'HEAVILY PROCESSED' FOOD. Yesterday, the National Institute of Health released its study of a "tightly controlled experiment."
The research identified causality and showed "People eating ultra-processed foods ate more calories and gained more weight than when they ate a minimally processed diet."
Allowing Industrial Ag and Big Food to continue to control our food system with their highly-profitable junk food agenda comes at great and untenable cost to our families, to society and to our obese economy. Jim

"This system considers foods 'ultra-processed' if they have ingredients predominantly found in industrial food manufacturing, such as hydrogenated oils, high-fructose corn syrup, flavoring agents, and emulsifiers.

"Previous observational studies looking at large groups of people had shown associations between diets high in processed foods and health problems. But, because none of the past studies randomly assigned people to eat specific foods and then measured the results, scientists could not say for sure whether the processed foods were a problem on their own, or whether people eating them had health problems for other reasons, such as a lack of access to fresh foods.

"'Though we examined a small group, results from this tightly controlled experiment showed a clear and consistent difference between the two diets,' said Kevin D. Hall, Ph.D., an NIDDK senior investigator and the study’s lead author. 'This is the first study to demonstrate causality — that ultra-processed foods cause people to eat too many calories and gain weight.'" 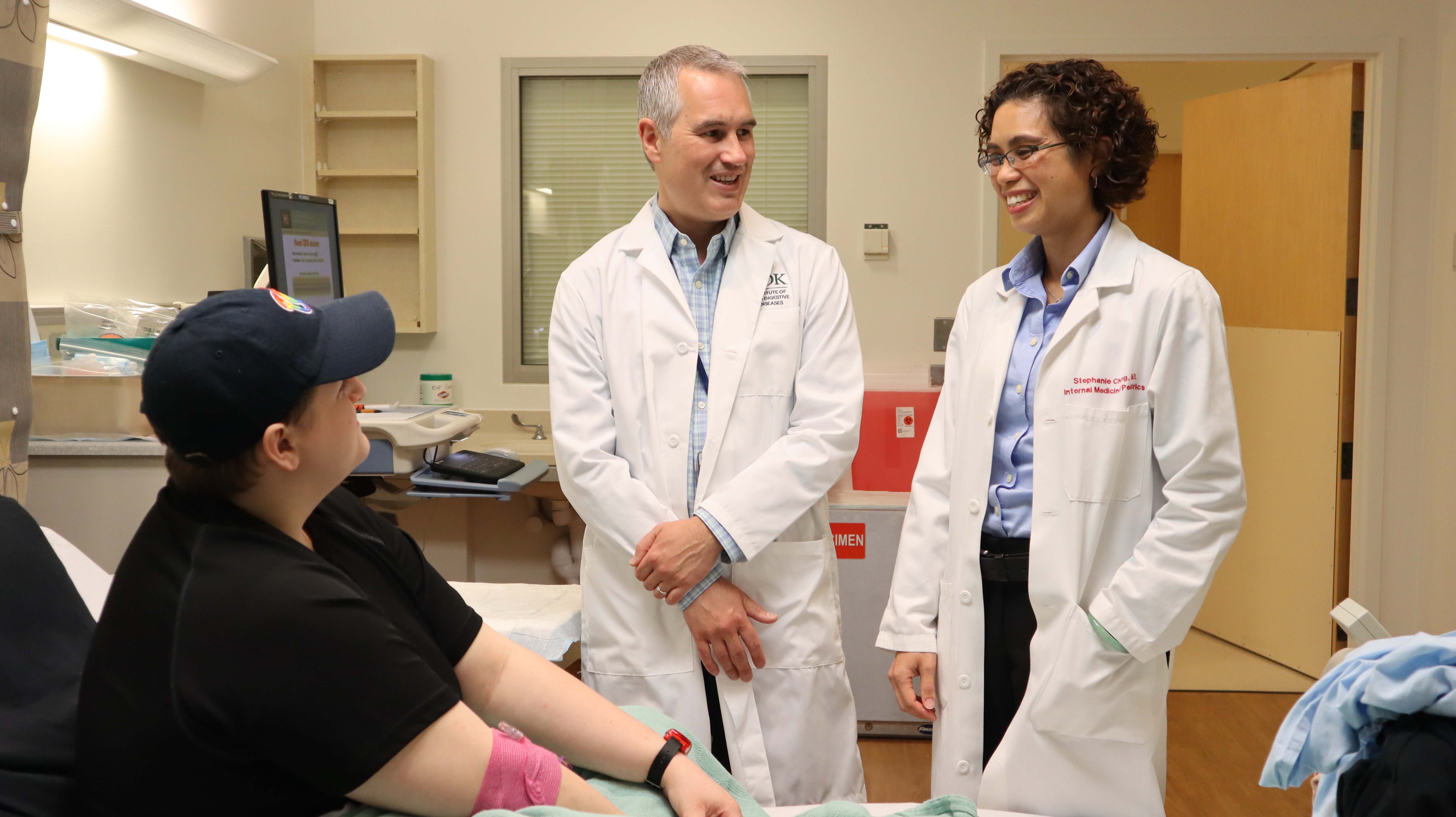 Small-scale trial is the first randomized, controlled research of its kind.