STATE OF MAINE BANS STYROFOAM CONTAINERS. Maine has become the first State in the nation to Ban single-use Styrofoam containers. Other States are also toying with the idea.
So, Maine continues with its reputation as a longtime environmental leader. It was forty-two years ago that Maine banned highway billboards in a successful effort to go after visual pollution (Vermont passed the first billboard ban in 1968). Caleb, Megan & Jim

'While that cup of coffee may be finished, the Styrofoam cup it was in is not,' Mills said in a statement. “In fact, it will be around for decades to come and eventually it will break down into particles, polluting our environment, hurting our wildlife, and even detrimentally impacting our economy'…

"Environmental groups hailed the measure, saying it solidified the state’s reputation as a leader on green causes. Mills has taken a hard line on climate change as well, proposing a 27-member panel of experts this week to help the state dramatically reduce greenhouse gas emissions.

"'Maine has proven itself as an environmental leader once again, this time in eliminating disposable foam containers that have become a common, costly, and deadly form of plastic pollution,' Sarah Lakeman, a sustainability director at the Natural Resources Council of Maine, said in a statement. 'We need to be doing everything possible to limit our use and better manage our single-use plastics ― starting with eliminating the use of unnecessary foams like plastic foam.'" 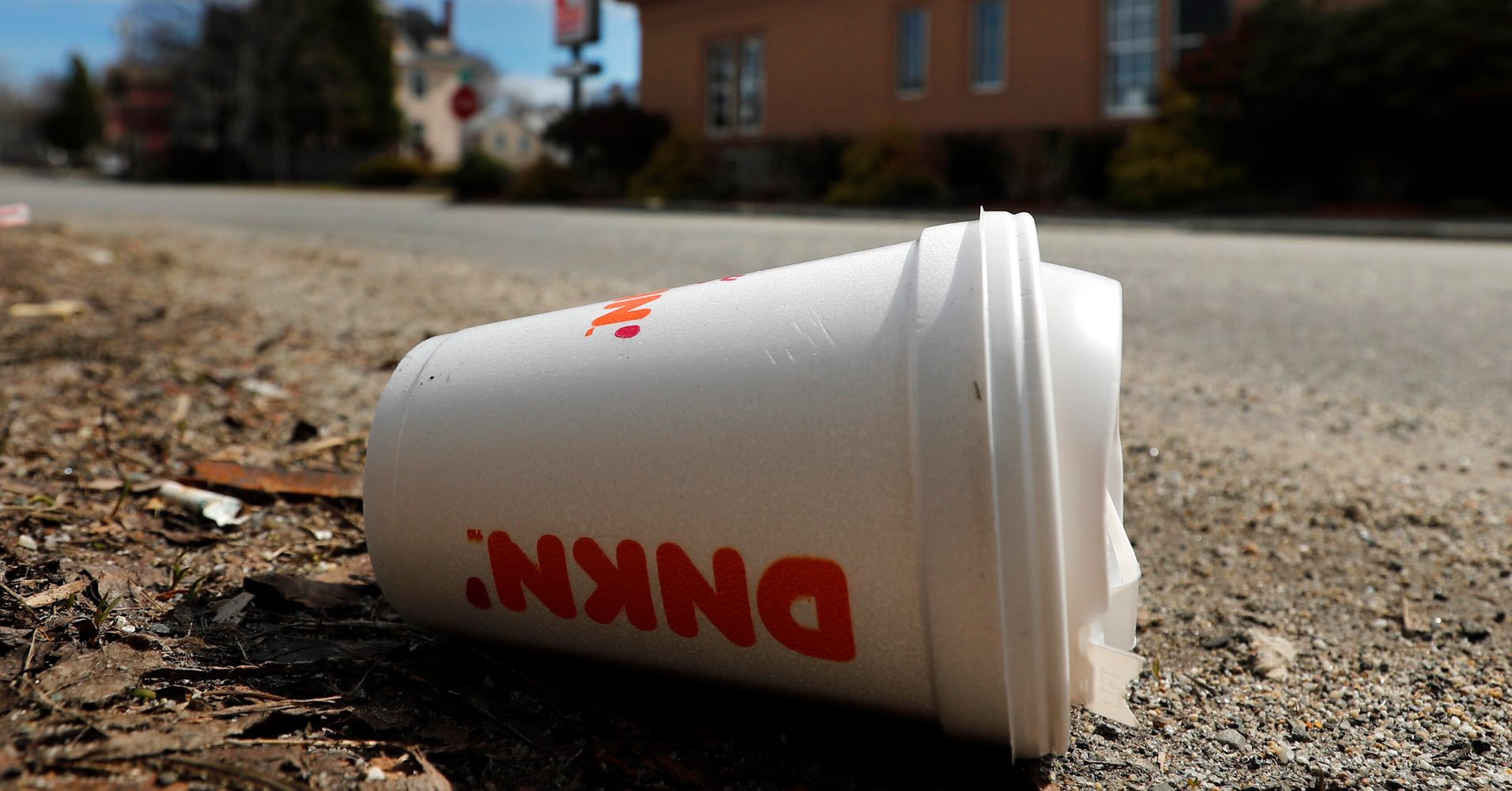 The measure was hailed by environmental groups, which called the products "unnecessary" and harmful to the planet.