MONSANTO 'ROUNDUP' CANCER TRIAL #3 MAKES IT TO JURY DELIBERATION STAGE. Plaintiff attorney Wisner in his final summation asked jurors to award $1 BILLION in punitive damages against malicious Monsanto – so as to send a powerful message against Monsanto's pattern of deceit.
Now, the fate of the Polloids rests with a jury of their peers who have in the past weeks heard a mountain of evidence against misanthrope Monsanto.
Chin up Monsanto! Only 13,000 more Roundup Cancer lawsuits to go! How is that heartless, bullying defiance working for you? Jim

"Alva and Alberta Pilliod, each diagnosed with non-Hodgkin lymphoma, were in Alameda County Superior Court in Oakland, California, on Wednesday as attorney Brent Wisner implored jurors to agree with allegations that the development of the Pilliods’ debilitating illnesses was due to their many years of use of Monsanto’s Roundup herbicides.

"Monsanto strongly denies its products are carcinogenic. But Pilliod attorney Brent Wisner told jurors there was ample evidence of cancer concerns and rather than warn customers of the risks, the company engaged in 45 years of deceptive tactics that manipulated the scientific record about the dangers of its products.

"He said jurors should consider ordering at least $892 million in punitive damages as that represented one year of profits for Monsanto, which last year was acquired by Bayer AG. He said a better figure might be $1 billion in order to send a message to Bayer and Monsanto…" 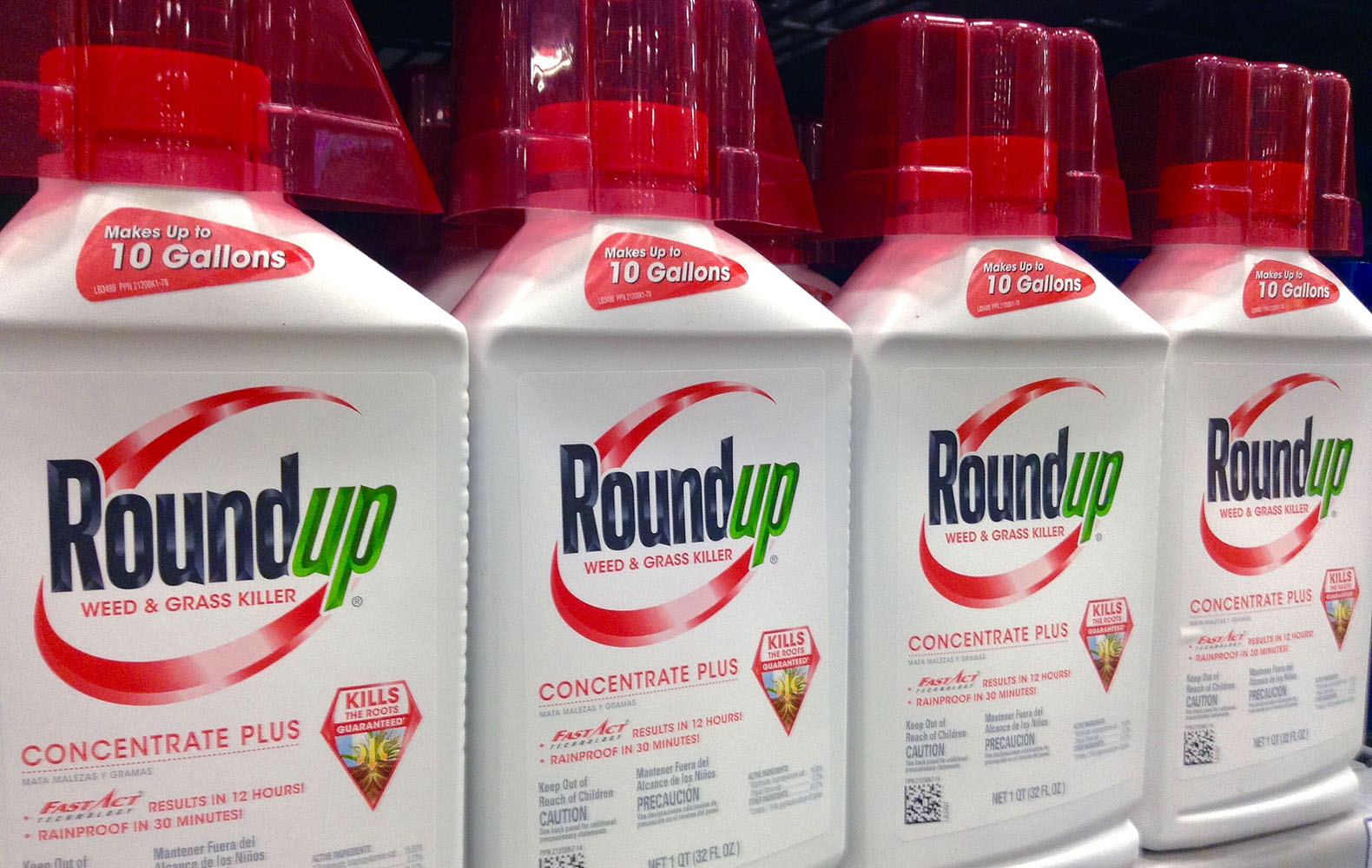 After dramatic day-long closing arguments in which the plaintiffs’ attorney suggested $1 billion in punitive damages would be appropriate, jury deliberations were getting underway on Thursday in the trial pitting a married couple with cancer against Monsanto. Alva and Alberta Pilliod, each diagnos…