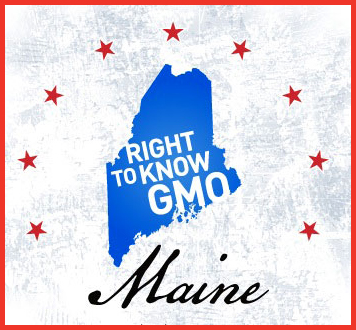 Late this afternoon the Legislature’s Maine Joint Standing Committee on Agriculture, Conservation and Forestry (ACF) finalized wording and voted 8-5 in favor of L.D. 718, Maine’s historic Right to Know GMO Labeling bill. ACF sent what supporters hope will be the nation’s first GMO labeling law for a debate and vote in the Maine House Representatives. A controversial “Infant Formula” amendment which would have exempted a wide range of highly processed food products was defeated by the ACF committee.

Action in the Maine House could come as early as next week.